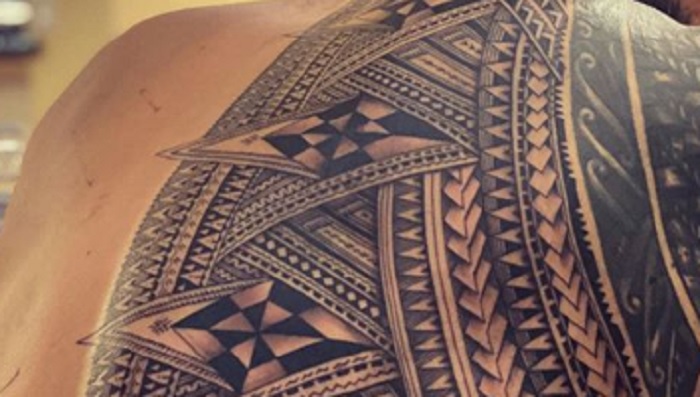 Roman Reigns will officially take his place as “Tribal Chief” this week on the blue brand WWE on FOX show.

WWE announced on Thursday that the post-WWE Clash Of Champions 2020 edition of Friday Night SmackDown will feature a segment that will see the WWE Universal Champion be crowned as the Tribal Chief in a ceremony on the show.

WWE also confirmed Sami Zayn will defend his Intercontinental Championship against Jeff Hardy, and that the Brand-To-Brand Invitational will continue as Monday Night Raw Superstar Kevin Owens will appear for a special edition of his talk-segment, “The KO Show,” with Alexa Bliss as his guest.

It was about more than just the title at WWE Clash of Champions. It was about asserting his place at the head of the table for Roman Reigns.

After successfully defending his Universal Championship, Reigns will now be officially crowned the Tribal Chief in a ceremony presided over by Paul Heyman on SmackDown this Friday. The recognition comes on the heels of The Big Dog’s brutal victory over his cousin Jey Uso at WWE Clash of Champions.

What will Reigns have to say about his vicious actions? And will the rest of the legendary Anoa’i family simply accept the champion’s crowning?

Don’t miss Friday Night SmackDown at 8/7 C on FOX to see the latest from Reigns.

Join us here at Wrestling-Edge.com this Friday night for WWE SmackDown coverage!