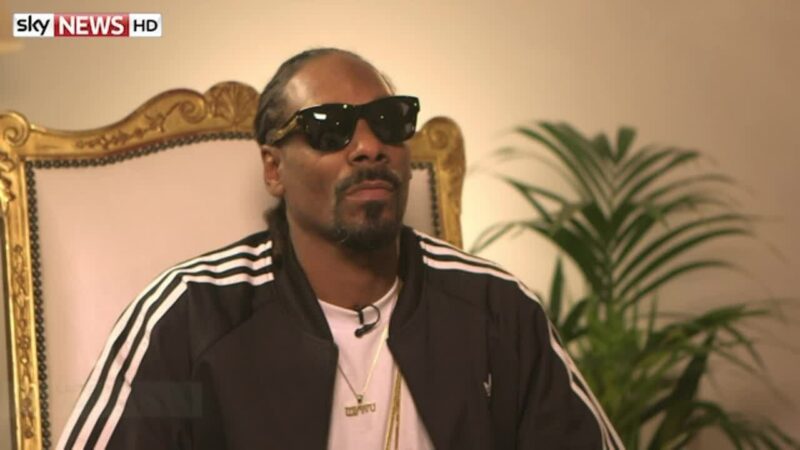 Popular rapper Snoop Dogg recently posted a picture with the late Tupac Shakur. The picture was taken during the MTV VMA’s in 1996. Dogg wrote the following the caption: “Eyes on the prize”

Rapper reveals why he never went to studio with Tupac

Warren G recently discussed with the legendary pro boxer Mike Tyson why he never went to the studio with Tupac Shakur. Tupac Shakur is one of the most legendary rappers of all time. His quick rise to fame and subsequent downfall being one of the best-known stories in hip-hop. Signed to Death Row Records in 1995, the rapper quickly became one of the most well-known artists on the planet. Shakur was able to collaborate with many other big rappers at the time. Names such as Dr. Dre and Snoop Dogg only helped raise the artist to even bigger heights.

However, it has come to light that Shakur didn’t work with was fellow legend Warren G. The latter was Dr. Dre’s step-brother but didn’t want to follow in his footsteps. Instead, G decided to sign with the rival record label, Def Jam Recordings.

Tupac Shakur and Warren G were friends but they never made any music together. Now, the latter has explained why, during an appearance on Mike Tyson’s Hotboxin’ podcast.

During the podcast, the rapper explained that a bad experience with Death Row Records led to him never making music with Shakur. He also stated that he didn’t trust the men around the rapper:

“He was telling me that we can get in the studio and book some time. But a certain situation had happened right before that to where I wasn’t going to go out, and step out, because I was just at the studio before… These n***** would’ve probably killed me if they got the chance to.”