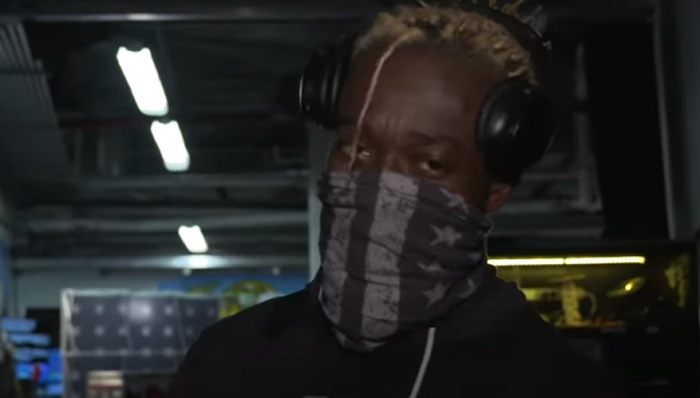 WWE has released a special behind-the-scenes look at The New Day’s farewell match on the WWE Friday Night SmackDown brand.

On Friday, WWE released a video that features a special look at the final blue brand appearance as a unified trio for The New Day.

Featured on their official YouTube channel, the video shows Kofi Kingston, Big E. and Xavier Woods backstage before their final match on the blue brand, as well as afterwards.

The official description for the video reads as follows:

Behind the scenes of The New Day’s farewell SmackDown match

Watch the video courtesy of the official WWE YouTube channel below.