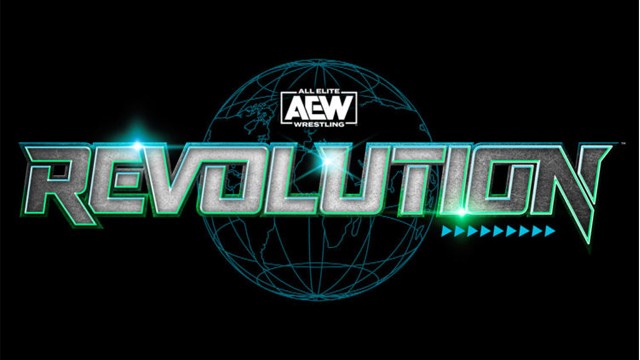 This week’s episode of AEW Dynamite will be taking place on the Chris Jericho Cruise. So the episode will not be live.

This week’s episode saw Jon Moxley take on Pac in the main event. The winner would become the #1 contender for Chris Jericho’s AEW World Championship. After an intense match, Jon Moxley came out on top.

After Moxley won his match, Chris Jericho came out and made his presence felt.  It was also confirmed that Moxley will be challenging Jericho for his title at AEW Revolution on February 29th.