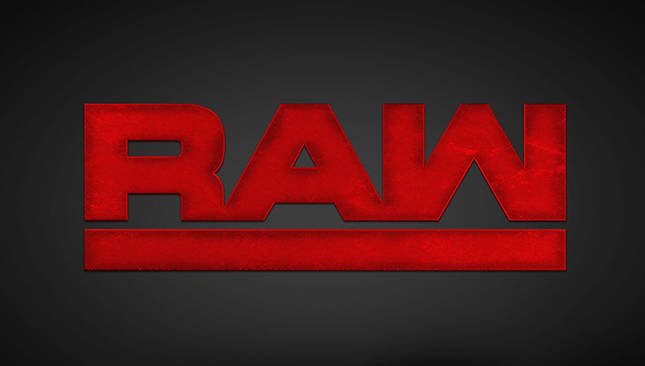 The announcement for the match was made through a tweet a few hours ago from WWE’s Official twitter account. In the tweet, as seen below they revealed that the two monster sized athletes will collide in a Steel Cage match during the Labour Day edition of Raw:

It’s worth noting here that these two have faced each other in a one on one match once before back in April this year. Their match ended in No Contest after Strowman performed a suplex on Show, causing the ring to collapse.

While the outcome of the announced match is not confirmed, we can still expect Braun to dominate the bout as WWE would want to build him as a strong competitor for Brock heading into the No Mercy PPV.

Braun Strowman is currently scheduled to challenge Brock Lesnar for the Universal Championship at the No Mercy PPV on September 24th.