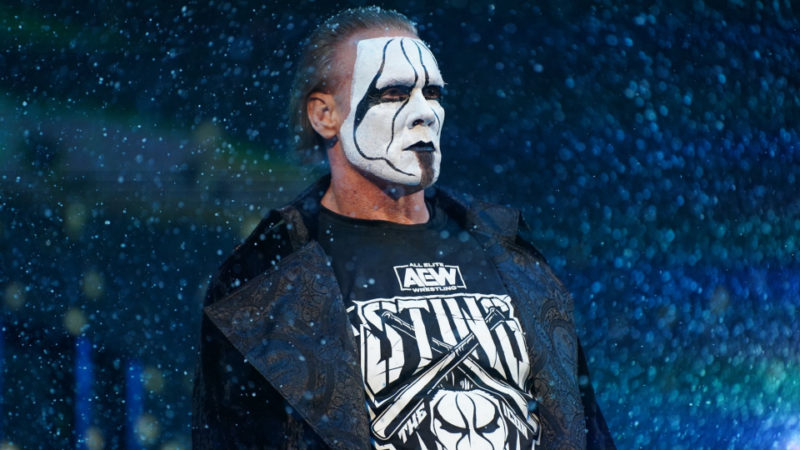 The current AEW veteran Sting had stunned the wrestling world when he made his debut in AEW last year in December. He recently teamed up Allin and went up against against Scorpio Sky and Ethan Page at AEW Double Or Nothing.

The 62-year-old star certainly proved that age is just a number for him when he showcased some great moves in and outside the ring during the match. The WWE Hall of Famer was on top of his game and impressed the fans. John Cena vs. Roman Reigns Winner Leaks?

Mark Henry opens up on Sting

The former WWE veteran star Mark Henry, who recently signed with AEW opened up on The Stinger while speaking on Busted Open Radio. He revealed that the WCW legend had inspired and motivated him to compete in the ring again at the age of 50.

“Sting has made me feel like fifty is not old, Sting is one of those guys that, and if there’s anyone out there in this world, I’d appreciate if you tweeted this out, Sting is a credit to the elder statesmen in wrestling. He has made me feel there’s a lot that I can still offer, not just behind the scenes, but possibly in the ring.”

It was recently announced that Mark Henry would be serving as an analyst for AEW’s upcoming show AEW Rampage. He was asked about a potential return to the squared circle, given he is in great shape.

The World Strongest Man seems to be not ruling out a potential return and we will see when it will take place.