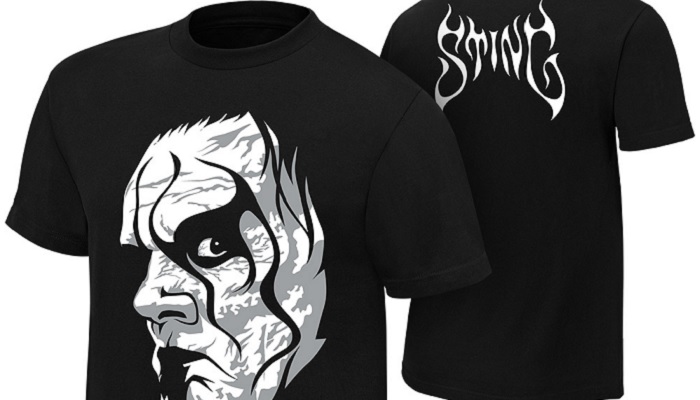 Sting removed from all items on WWE Shop

Don’t expect to see any Sting items the next time you browse around the WWE Shop website.

WWE removed all items related to “The Icon” Sting from their official WWE Shop merchandise website at some point on Thursday, October 29, 2020, according to a report by PWInsider.com.

Prior to the latest update, where Sting’s merchandise was pulled from the website, a wide-variety of items related to the WWE Hall Of Fame legend were featured in the “WWE Legends” section of the website.

It was revealed back in May that Mattel had pulled “The Stinger” from their Legends 7 Series of action figures. Mattel did note, however, that they are open to releasing another Sting action figure in the future “if he became available again.”

Later in the month, it was revealed that Sting’s contract with WWE had expired. The talk at the time was that the two sides were negotiating a new deal specifically so the company could continue selling merchandise related to the wrestling legend.

In addition to Mattel, 2K Sports did not include Sting in the new WWE 2K Battlegrounds video game that was released back in September.

We will keep you posted here at Wrestling-Edge.com as updates continue to surface regarding the WWE status of Sting, as well as WWE Shop removing all items related to “The Icon” from their WWE Shop website.