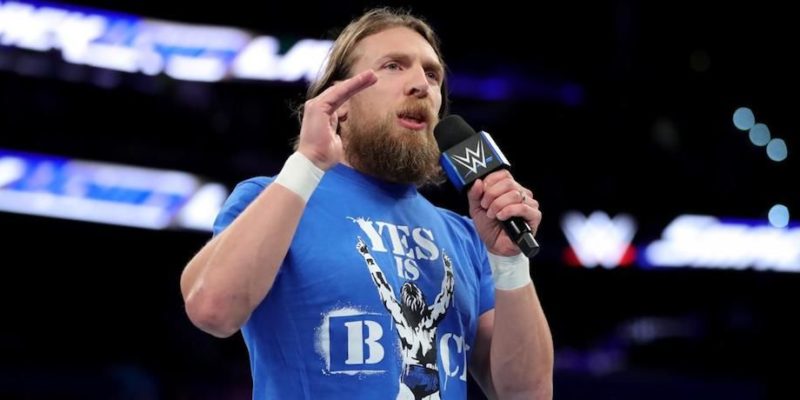 WWE has announced a number of interesting matches and segments like a title bout and more for the upcoming episode of SmackDown Live tonight.

The first match which has been announced will see a member of New Day taking on someone from the newly formed alliance of Big Show and The Bar in a Trick or Street Fight.

The second bout will see Tye Dillinger challenging the United States Champion Shinsuke Nakamura for his title in a one on one match after General Manager Paige announced this bout:

Well what good is a General Manager if she doesn’t keep her word? You kept your side of the bargain, I’m keeping mine.

Though the most interesting segment which has been announced for the show will see Daniel Bryan confronting AJ Styles ahead of their WWE Championship match at Crown Jewel.

With John Cena officially being out of the PPV, it would be interesting to see if the company was able to convince Bryan to wrestle at the show or if they will do an angle similar to Bobby Lashley’s backstage segment on this week’s Raw, explaining his absence from the event.