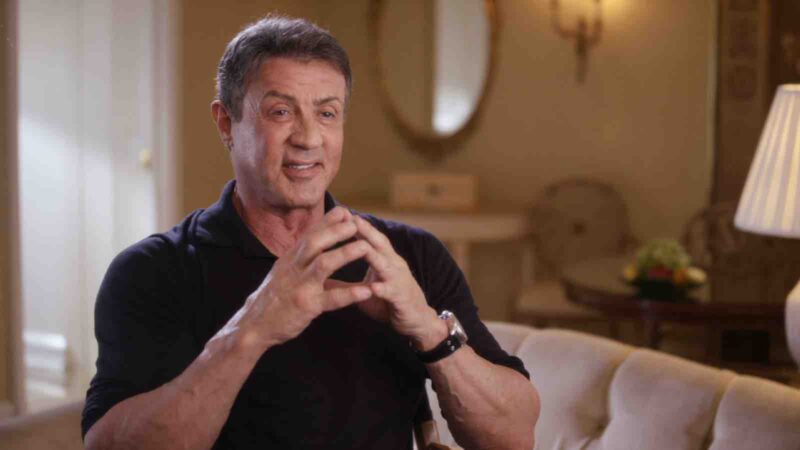 Hollywood megastar Sylvester Stallone was recently spotted in public. He recently rocked a casual look as he stepped out with burly bodyguard in Milan, Italy on Monday. Stallone once again showed off his casual figure as he enjoyed a shopping spree in Rome on Tuesday. Stallone has now dined out in Rome on a warm fall night accompanied by friends and a mystery woman in a black dress this past Tuesday.

As the group left their SUV, surrounded by bodyguards and began walking to their restaurant, the woman grew closer to the Rocky star, 76, and affectionately placed an arm on his back. It’s not clear who the mystery woman is or if Stallone has begun dating again since splitting from his wife of 25 years, Jennifer Flavin, 56. On Wednesday night, he hadappeared at the opening of Paramount+’s Italian version of the streaming service.

Stallone appeared in high spirits as he hit the red carpet and larked around with the film studio CEO Pamela Kaufman as she jokingly landed a punch on the star’s chin. The Rambo star cut a dapper figure for the appearance in a dark blue suit which he layered over a black shirt. He wore his salt and pepper locks slicked back and he sported a neatly trimmed goatee. 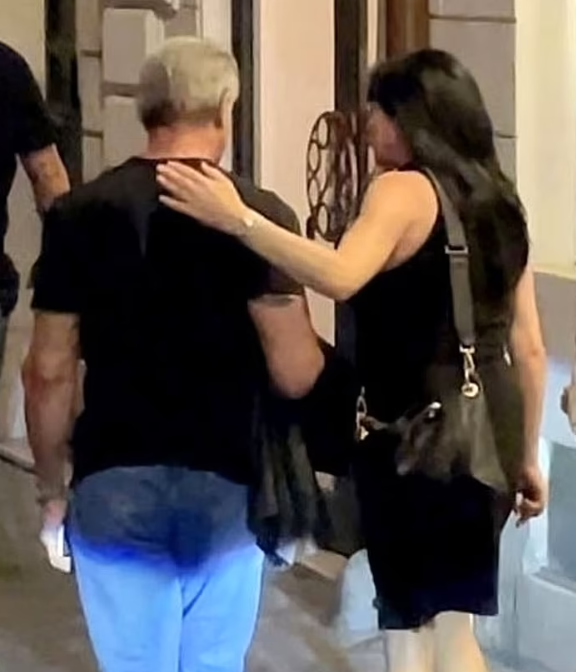 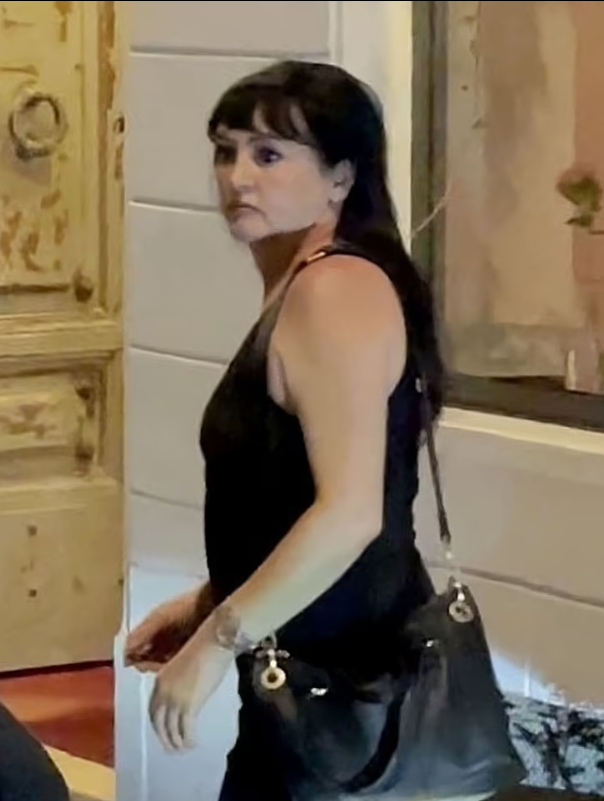 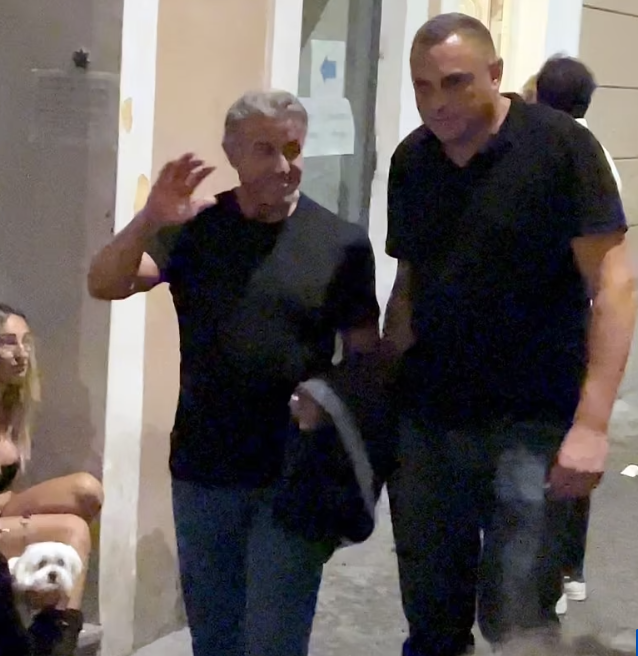