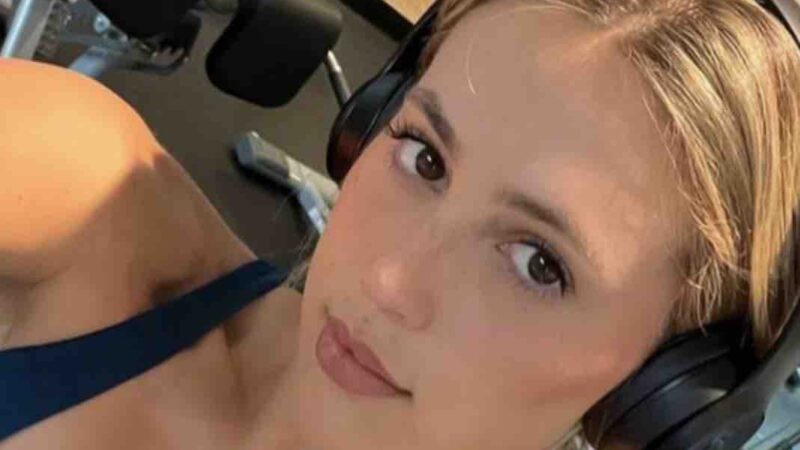 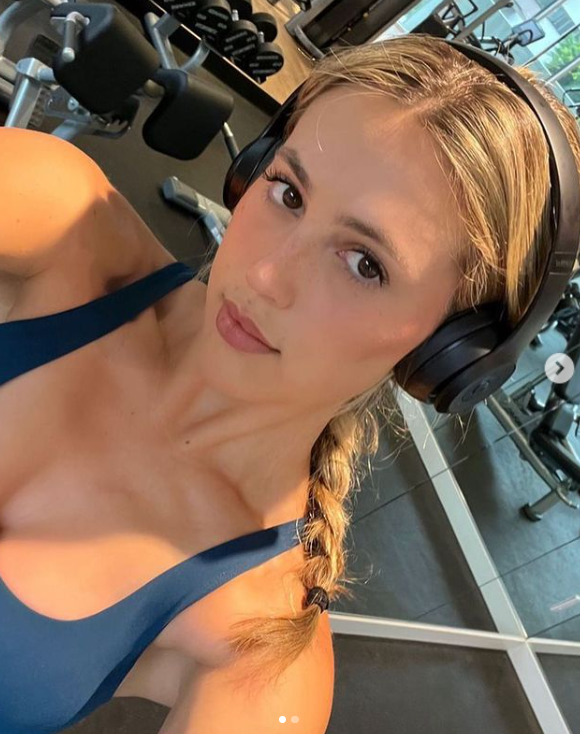 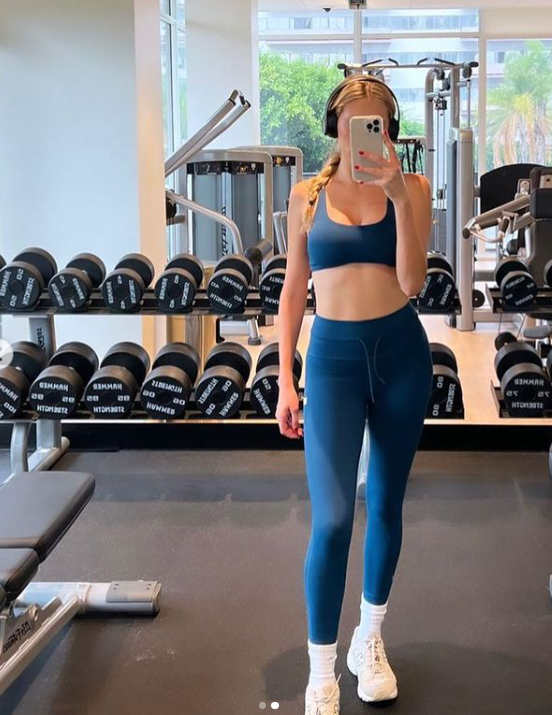 Recently, the Stallone family stepped out at the Ralph Lauren SS23 Runway Show in Los Angeles on Oct. 13. At the show, Sistine especially loved one tan suit, writing on her Instagram Story, “bury me in this.” The only person missing from the family affair was the couple’s third child, Scarlet, 20.