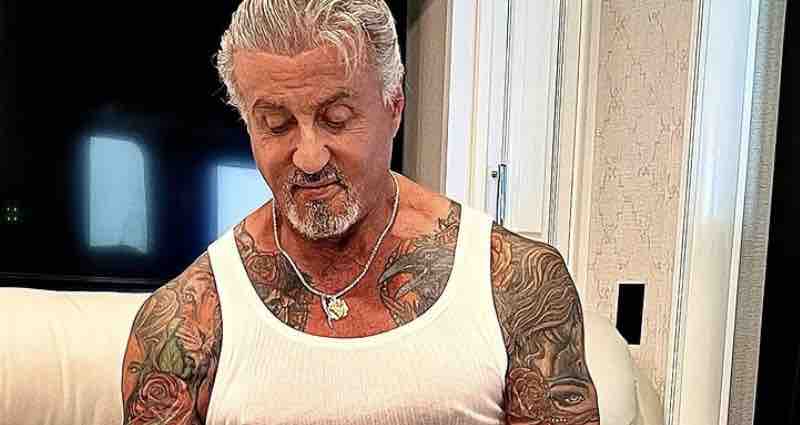 Sad news in the world of sports today as famous soccer star, Pele has passed away. This has rocked the world from not only fans of his wonderful playing, but also celebrities as well who either got to know the star or were influenced by him in some way.

The death of Pele hit so hard that Sylvester Stallone took the time to give a mourning shout to the infamous star. You can see it below.

Pelé, the Brazilian soccer legend widely hailed as the king of his sport, the only man to win the World Cup three times, died Thursday at a hospital in Brazil. He was 82.

His death has sent the entire soccer world — and specifically Brazil, the nation who’d nurtured and worshiped him — into a state of mourning. Pele played for 21 years and by the end, Pelé had become an international icon. It goes even deeper than this as his late-career stint in New York even helped popularize soccer in the United States. But he was, first and foremost, Brazil’s.

At just the age of 17, he led Santos to a league title with a still-standing-record 58 goals. Then he boarded his first airplane, touched down in his first foreign country, and scored six times in three World Cup elimination games to lead his nation to its first world title.

After his second of two goals in that 1958 final, emotions overwhelmed him. He thought back to his family, some 7,000 miles away. “Did they know that we were champions?” he wondered, innocently. Upon returning home, he got his answer. He was on top of the world.

Pelé’s fame soon spread far and wide. His rise coincided with the Golden Age of air travel, and with an international television broadcasting boom. His talents became transportable across time and space, liable to hypnotize anyone. His face, beaming off billboards, seemingly ubiquitous on popular TV channels, became recognizable everywhere.