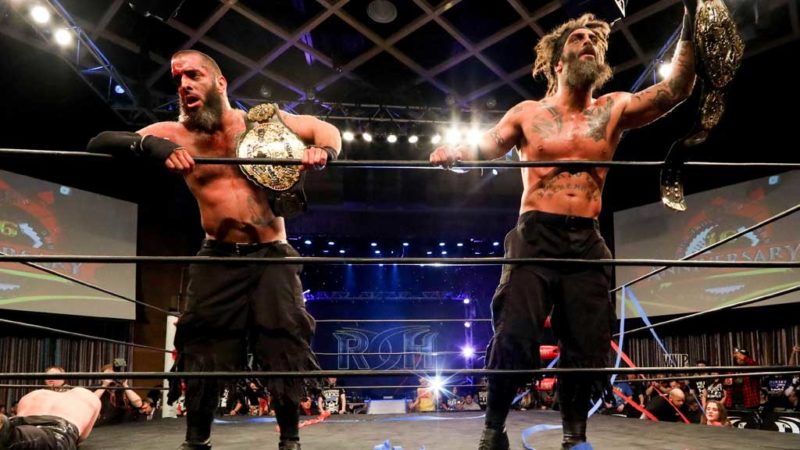 Mark and Jay Briscoe have been a part of Ring of Honor for nearly two decades at this point. Capturing the ROH World Tag Team Titles on eleven separate occasions, not to mention Jay’s two title reigns as ROH World Champion, Dem Boys are pillars of the company.

Thankfully for ROH and their fans, they aren’t going anywhere. On their official Twitter account, Ring of Honor revealed that they’d inked new deals with the company.

Managing to keep the Briscoes is a huge win for ROH. With Marty Scurll re-signing as well, the future is looking bright for Ring of Honor.