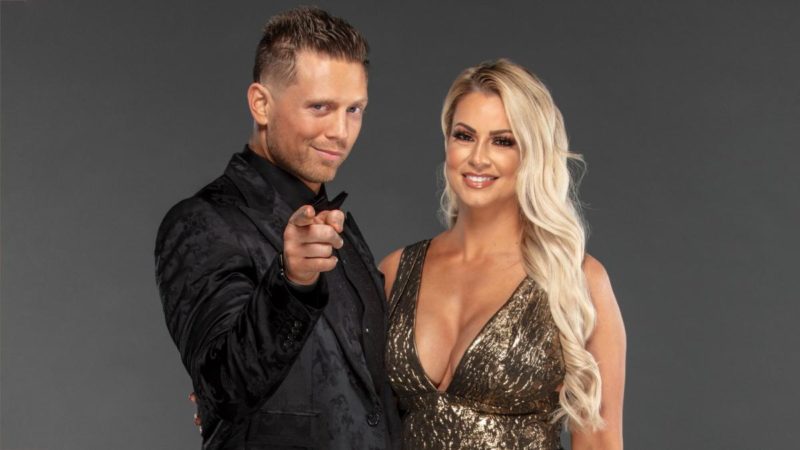 The Miz is without a shadow of a doubt one of the most versatile WWE Superstars in the company and also a proper veteran in the pro wrestling business. The Miz was also seemingly ripped off by a fired WWE Superstar.

The Miz recently spoke to  Rich Eisen on Just Getting Started, where the A-Lister talked about his WWE journey, where his paycheck in the company was also revealed.

“Three and a half years of training and being on reality shows and telling everybody that I could possibly tell that I wanted to be a WWE superstar, finally I got a call from Tough Enough who said, ‘Do you want to try out?’ I tried out and they wouldn’t let me (on the show) because Tough Enough used to be on MTV and Real World and The Challenge were on MTV. Back then, you couldn’t intermix those things. Back then, it was a whole different world. Nowadays, everything is a reality show. It’s interesting how things progress. When I was on a reality show, that wasn’t the case. You weren’t applauded and loved and liked in Hollywood. I couldn’t get into a room to audition because they didn’t want you. You were a no good, nothing, hack of a talent that can just be on TV and have a camera pointed at you and be entertaining. WWE wasn’t calling and I wasn’t allowed to do Tough Enough. When Tough Enough went to CW, I could try out. I tried out, made the top eight, and was runner up. It was by audience reaction and I’ve always been a very good person to hate. I looked at it as a blessing in disguise. In the WWE 24 doc, they showed an interview that I had never seen before (where) I said, ‘It’d be great to have a WWE contract and the bonus to win a million dollars.’ In my head I’m like, ‘A million dollars? You could’ve won a million dollars and all you’re talking about is a contract?’ Even back then, my mindset wasn’t about the money, I saw the career. That’s what you need to find when you look for a job. I love being a WWE superstar,”

h/t to Fightful for the quotes.