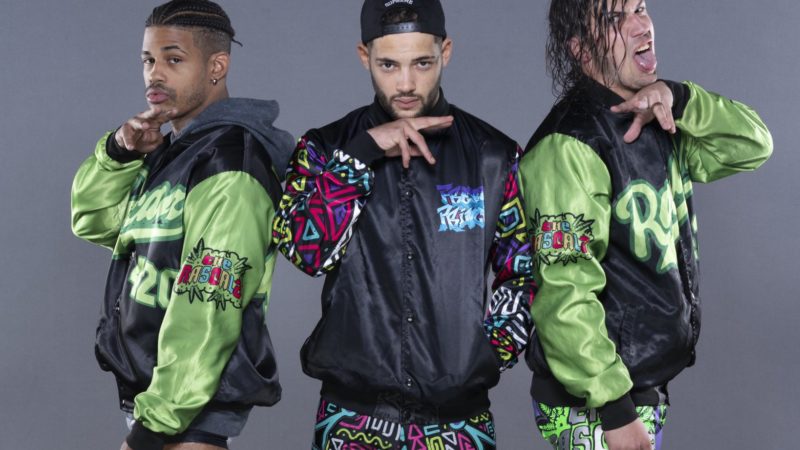 On IMPACT Wrestling, The Rascalz found a note on their treehouse revealing that they’d been evicted. Eventually, they’d come to the realization that, after next week, they’ll be gone from IMPACT.

Next week is The Rascalz' final week on IMPACT and they're going out with a BANG – it'll be @DezmondXavier and @zachary_wentz vs. @GottaGetSwann and @TheTreyMiguel! #IMPACTonAXSTV pic.twitter.com/ewQ69XA5Py

Unless The Rascalz can pay two-years worth of “rent” on the treehouse, they’re gone. There does seem to be a large wad of cash just hopping from person to person at IMPACT Wrestling, so it’s possible that they may not leave.

However, the IMPACT roster sent out heartfelt goodbyes and thanks to Dez, Wentz, and Trey since the announcement. Wherever this trio ends up, whoever signs them will have gained one of the best tag teams on the planet.