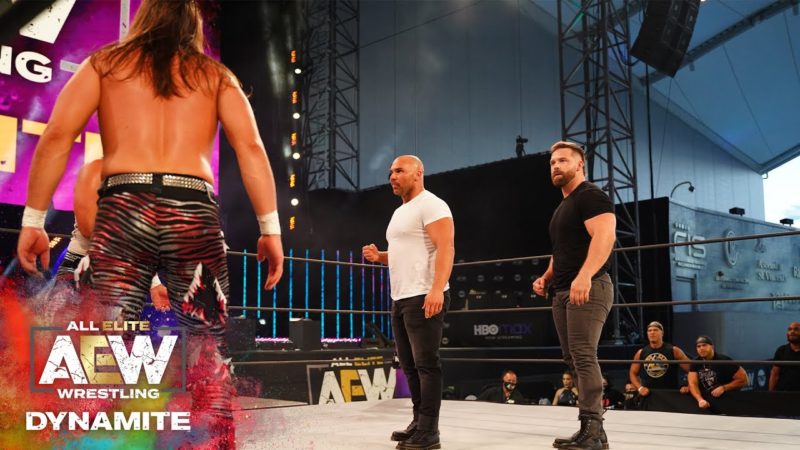 The Revival has finally arrived in AEW.

The Butcher and The Blade attacked the Young Bucks after the match and this is when Dax Harwood and Cash Wheeler made their debut on AEW programming.

The duo first teased a beatdown on Bucks but they surprised everyone by siding with them instead and the former WWE stars attacked The Butcher and The Blade:

The Revival had asked for their WWE release a number of times and it was believed that they will be joining AEW once the duo has gotten out of their WWE contracts.

The two were finally let go by WWE earlier last month and now they have confirmed the speculation about their future by making their first appearance on AEW TV.