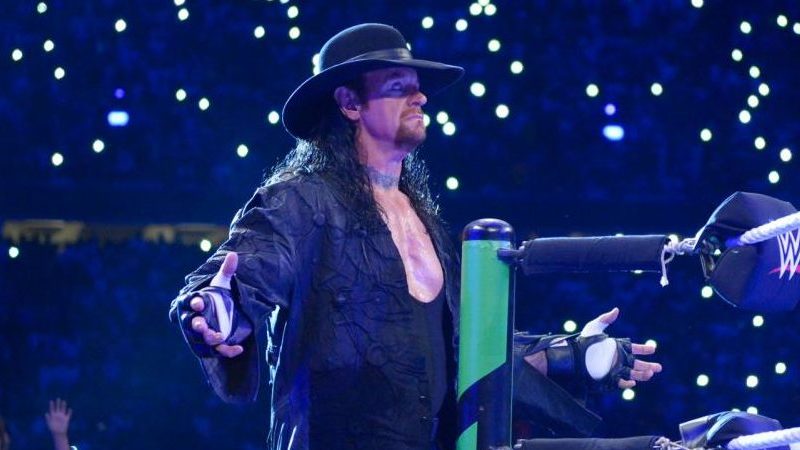 The Undertaker is one of the last remaining old school guys in wrestling who works hard to keep the kayfabe alive but he has eased into his real life persona a bit more in recent years.

Taker has been seen making more non-WWE appearances and giving off character interviews, and he has also joined social media such as Twitter and Instagram.

The Dead Man recently had an interview with The Bill Simmons Podcast where he talked about his social media presence and explained the reason why he joined these platforms:

“I got a social media account, it’s probably less than two years, right? You know, the writing was on the wall. I got more matches behind me than I do in front of me. And, people are saying like, “dude, you need to get yourself out there because your wrestling career is coming to an end. Now, it’s time to cash in on the brand, you know, the stuff that you didn’t do all these years.”

During one such interview, Taker had also revealed his reaction to learning about the ending of his WrestleMania streak. You can check out his comments on the matter at this link.