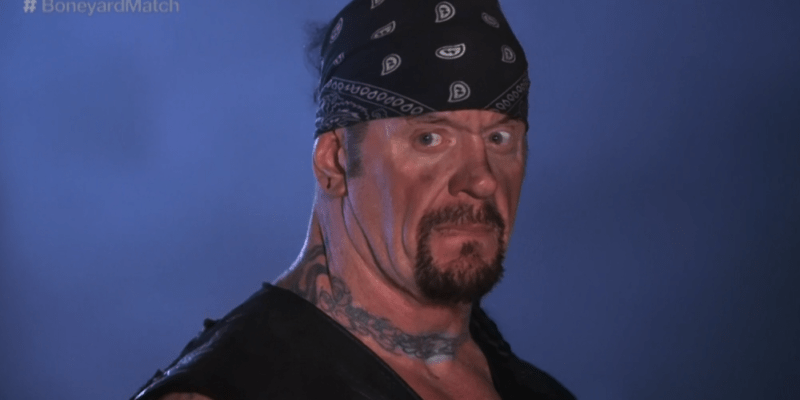 The Undertaker lost to Brock Lesnar back at Wrestlemania 30 and his streak ended. After that, fans have been wondering when he will be hanging up his boots. Taker defeated AJ Styles in a well-received Boneyard match at WrestleMania 36, that was very different from a normal match.

During Wrestling Observer Radio, Dave Meltzer talked about the Undertaking wanting to retire on a good note because of the relatively poor matches he has had in the recent past. He pointed out that if that is indeed the case, the Boneyard match would definitely be the way for Undertaker to retire.

WWE Network is doing a “Last Ride” documentary for the Dead Man. This certainly makes it seem the company is preparing for his retirement. If he does wrestle again, we can hope it will be one that fans will always remember.