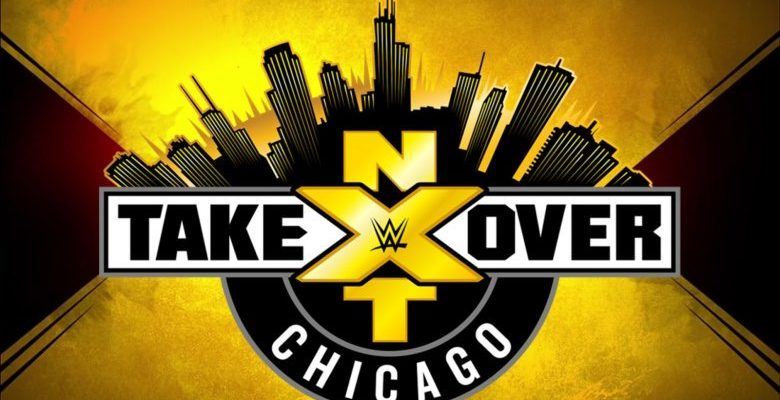 Shayna Baszler has run roughshod over NXT’s women’s division since she joined the company back in 2017 and capturing the Women’s Championship at NXT TakeOver: New Orleans. It seems, however, that she’ll meet her toughest challenge in Chicago.

Last week, Baszler successfully defended her title against Dakota Kai, a member of the roster who she’d tormented since her in-ring NXT debut back in January. Kai put on a strong effort, but the champion was too much for her, forcing her to tap with a choke-hold. However, Nikki Cross ran down to the ring when Baszler refused to let go of the hold, forcing her off of Kai.

On this week’s episode of NXT, the two met face to face in the middle of the ring. Baszler threatened to break Cross’s arm, but the psychotic cross caught her off guard, begging her to do it. Cross would eventually beat down the champion before tossing her out of the ring, all with a smile on her face.

Could the Scottish Psychopath break the championship from Shayna Baszler’s grasp, or will Nikki Cross be another name on the champion’s list of victims?