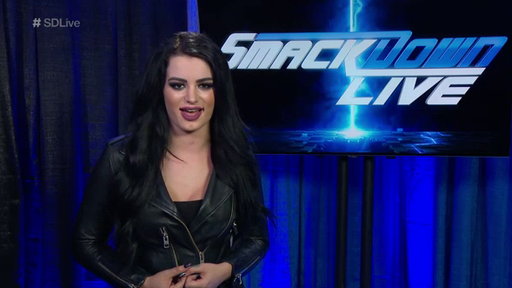 Rusev may have failed to pick up the Smackdown Tag Team Titles with Aiden English at Hell in a Cell, but he’ll get another chance at some gold this Tuesday on Smackdown Live.

SD General Manager Paige revealed on Twitter that the Bulgarian Brute would face off against the Cheapshot Artist, Shinsuke Nakamura, for the United States Championship.

Last night at #HIAC was absolutely amazing but I know one #SDLive title wasn’t represented…SO @ShinsukeN will defend his #USTitle tomorrow night … and it just so happens to be on #RusevDay!

With a few days to prepare, and some time to get over his loss at Hell in a Cell, could we see Rusev walk out of Smackdown Live with the United States Championship? Or will Aiden English somehow ruin another opportunity for the Super Athlete?