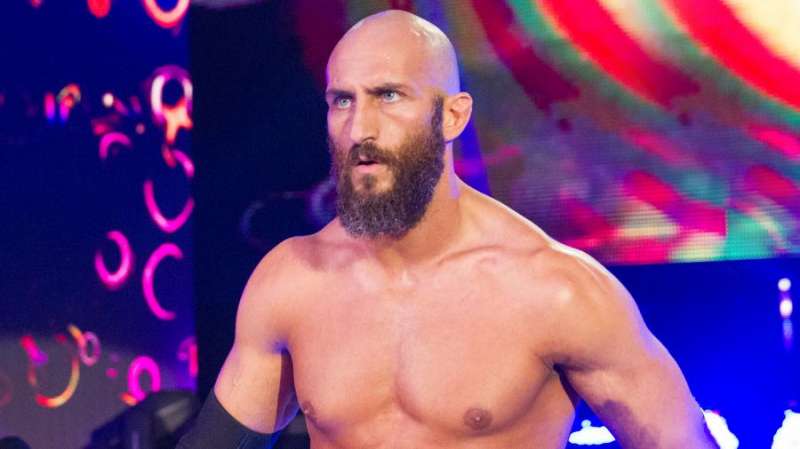 We noted before how NXT Star Tomasso Ciampa appeared to have suffered an injury at an NXT Live Event before Takeover: Chicago. Later it was revealed that the injury was not serious.

Since then, Pwinsider has reported the Ciampa suffered another injury at NXT Takeover: Chicago, and this time he’ll have to undergo a surgery to recover from his injury.

According to the site, Tomasso is suffering from a torn ACL and is currently in Birmingham, Alabama where he is expected to undergo surgery this week,

While the NXT Star looks to be sure to miss time due to his surgery, there is currently no timetable set for his return, and it’s not known how long he’ll be out of action.

According to reports, the former NXT Tag Team Champion was set to receive a big heel push before his injury after he turned on his partner Johnny Gargano, at the latest Takeover event.

No word yet on what would be the creative direction for his character after he returns, but the NXT star has promised that he’ll be the most dangerous man in pro wrestling when he comes back.