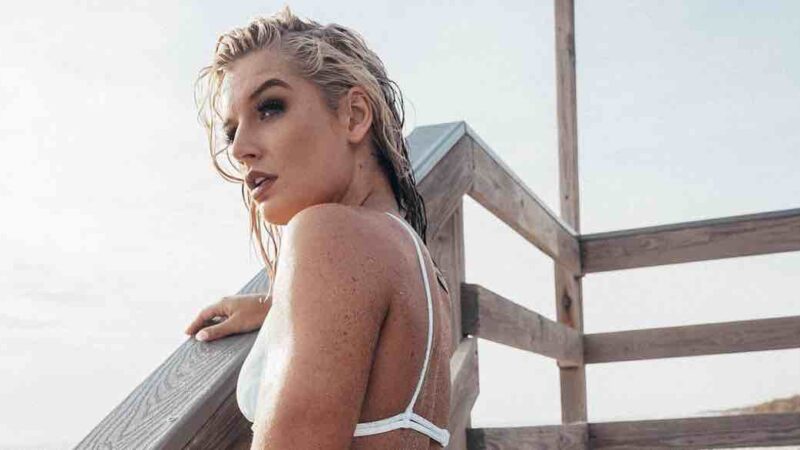 The veteran AEW star Jeff Hardy was recently arrested for DUI. He has had a history of DUI arrests and his struggles with drugs and alcohol. This matter has been well documented over the years and the nightmare is not over for him. Fans had hoped that he cleaned up, but that is seemingly not the case. The AEW star was arrested and hit for having a BAC of .294 during his recent arrest.

A court date was set up for June 14th after he posted bail on June 13th. As per the reports, Jeff Hardy’s appearance in court has been cancelled. 1st Coast Bail Bonds & Surety handled his $3,500 bond. It was noted how his family was dragged to the matter as well.

His own family also had an opinion of things and his sister-in-law Reby Hardy, wife of Matt Hardy, had something to say. Reby Hardy picks a lot of battles on social media. Whether it has anything to do with her AEW superstar husband Matt Hardy or herself, she’ll always come at full force. This time around, she got dragged for her most recent post on TikTok.

Several fans saw a tweet of the video on Twitter and decided to drag Reby Hardy for making fun of Jeff Hardy during such a difficult time in his life. “Matt Hardy wife got no chill I’m crying,” one fan commented. “Her and Jeff’s wife traded some words a few years back so I doubt they find it funny,” another reminded fans.

Reby Hardy fires back at fans blasting her

Reby Hardy went to TikTok and made it very clear that she told the promoter at Dave & Busters that Jeff Hardy was not to be given alcohol. She also showed footage of herself and Matt walking Jeff to his hotel room. Matt Hardy’s wife said that short of Jeff sleeping between them, they did all they could to keep Jeff on the straight and narrow. Reby also clapped back at anyone who wants to take a shot at the humor she has displayed about this whole situation.