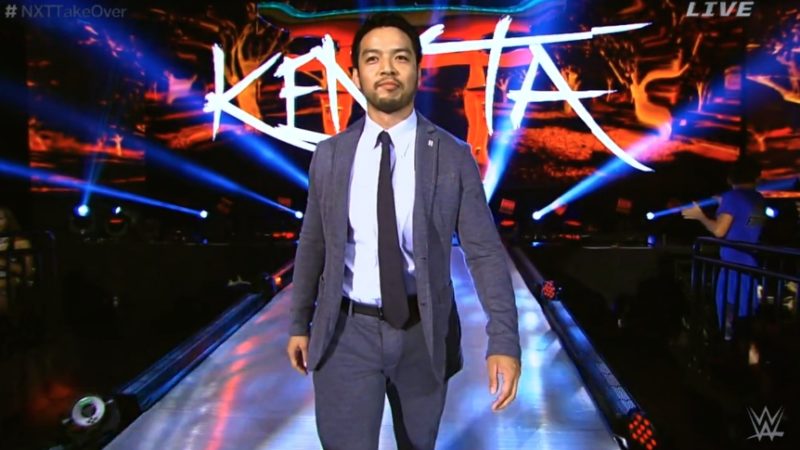 – Hideo Itami is expected to return to NXT in the next few weeks. Itami underwent shoulder surgery 13 months ago and had been out of action since then. His recovery has gone much slower than expected as his first surgery didn’t go so well.

– It’s believed that Summer Rae suffered a concussion during the recent European tour, but that’s not confirmed. She returned to action this past week after being held out of action since the April 23rd WWE live event in Malaga, Spain. She teamed with Tamina Snuka, Naomi, and Lana against Eva Marie, Paige, Alicia Fox and Natalya at that event.