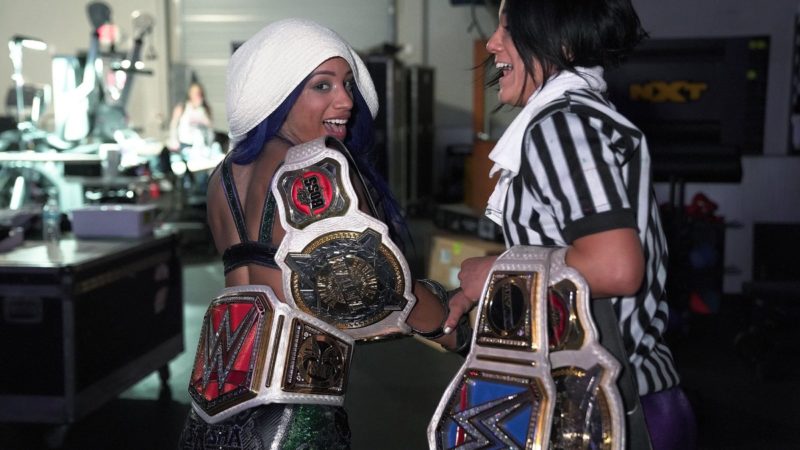 Sasha and Bayley with the respective Raw and SmackDown Women's titles

The controversial finish in the Raw Women’s title match at Extreme Rules managed to garner a lot of the headlines, but Sean Ross Sapp has revealed some interesting backstage details about the match. Specifically, a report that Kevin Dunn was allegedly upset with the finish of the bout between Sasha Banks and Asuka.

The report notes there were some ‘production snafus’ that didn’t sit well with WWE’s Executive Vice President of Television Production, and he also wasn’t happy that the camera was incorrectly directed at Bayley during some spots in the match.

Dunn allegedly shouted at people backstage for not protecting the talents.

As we reported previously, the finish of the match was changed by Vince McMahon at the last minute in order to book a rematch angle, which will take place on Raw this coming Monday.