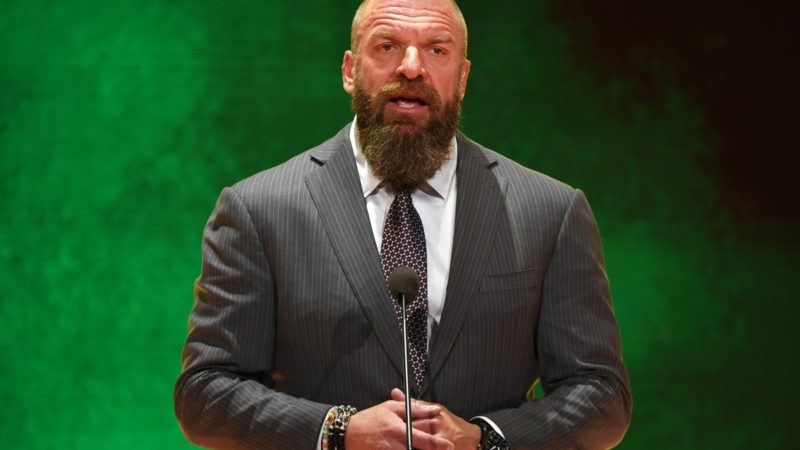 WWE EVP of Global Talent Strategy and Development Triple H is apparently planning to join forces and work with other wrestling promotions, something the company is not a fan of.

Triple H is planning to work with MLW?

With AEW’s association with other companies like AAA,Impact Wrestling and NJPW, it seems WWE does not wants to stay behind. However, WWE might finally be starting to change the old perception.

WWE are unhappy with the other promotions perceiving them as unwilling to work with them in the ‘modern wrestling world.’ Meltzer added that WWE’s deal with MLW might be similar to what EVOLVE had served or like an ECW deal from the 90s. WWE ‘Remove’ Sasha Banks From Smackdown

WWE is aiming to utilize the NXT talents to get work in MLW. If the plan goes right, many wrestlers would get more exposure on TV than from Peacock. He stated that the company also wants to ‘alleviate the frustration’ of many underutilized wrestlers.

Here is what Meltzer had to say:

“WWE doesn’t like the rep that it doesn’t work with anyone in the modern wrestling world. They are in talks with MLW and it’s along the lines of the old Evolve deal or to a degree the 90s ECW deal. The idea is to get some of the developmental guys who aren’t working on NXT television some work.”

MLW has been a national American wrestling promotion for several years now. It was founded back in 2002 by Court Bauer. MLW got disbanded in 2004 and after nearly 13 years the promotion came into revival in 2017.