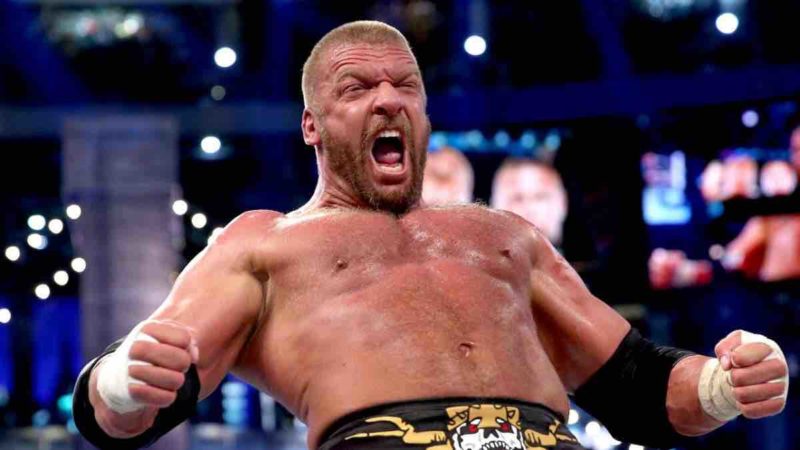 WWE will see 30th-anniversary episode of Monday Night RAW on January 23rd, 2023. It has come to light that Triple H is set bring back a legendary star for the show and the star has also confirmed his presence for the event.

It is none other than WWE Hall of Famer Ric Flair. Although he has performed for multiple organizations, Flair’s time on the red brand is seen as some of his most celebrated work. From forming Evolution with Triple H to his retirement speech in 2008 the night after WrestleMania 24, The Nature Boy was a key part of RAW’s longevity. Thereby, his presence makes sense.

Speaking on his To Be The Man podcast, Ric Flair said the company has invited him to be part of the show next January in Philadelphia.

This past summer, the 16-time World Champion competed in his last match, as he teamed up with son-in-law Andrade El Idolo to take on the team of Jeff Jarrett and Jay Lethal. Last year, Fightful reported that Ric Flair was released by WWE after requesting to be let go from his contract. We will now have to see if this is a one-off appearance or he will ink a new deal.