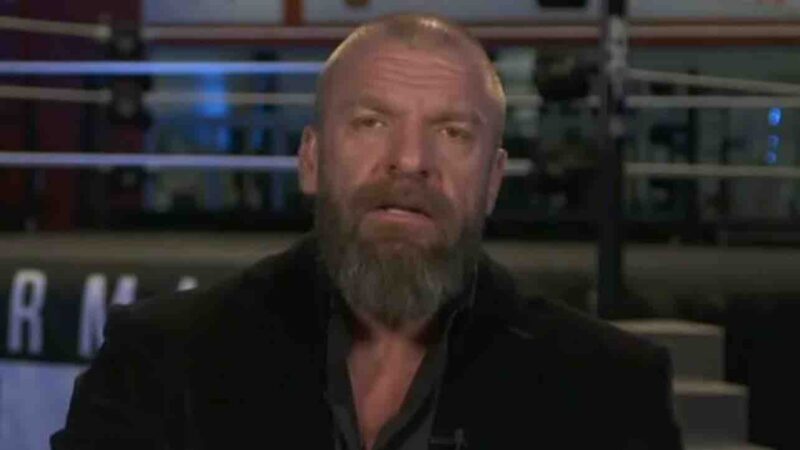 Triple H might have kept WWE SmackDown star Aliyah away from programming. Fans noted how the former WWE Women’s Tag Team Champion, Aliyah was pulled from TV due to an injury. The nature of the injury was not known at the time but Aliyah posted a photo that revealed that she had been dealing with an injury to her shoulder. However, injury is not keeping her away from programming.

Ringside News reported that they asked around about Aliyah’s status. It is apparent that the former Breaking Ground star isn’t injured. Her recent horseback riding activity on Instagram was enough proof of that.

The outlet noted that a tenured member of the creative team said that Aliyah is, “off television because she’s not figured into Survivor Series.” It was explained to us that since she isn’t in any storylines, they are keeping her off television since they didn’t want to, “feed her to someone for someone to go over on her.”

There is one spot left in the women’s Survivor Series WarGames match. The Women’s WarGames Match at the upcoming Survivor Series premium live event this weekend will see Team Damage CTRL (Bayley, IYO SKY, Dakota Kai, Nikki Cross & Rhea Ripley) take on Team Bianca (Bianca Belair, Alexa Bliss, Asuka, Mia Yim & an unnamed partner). Xero News had reported that Candice LeRae is likely to be the last entrant for Bianca’s team at WarGames. However, the commentary team has noted that the star was injured several weeks ago. Fans have speculated that Sasha Banks might be the mystery partner. The former WWE Divas Champion AJ Lee’s names has also popped up.