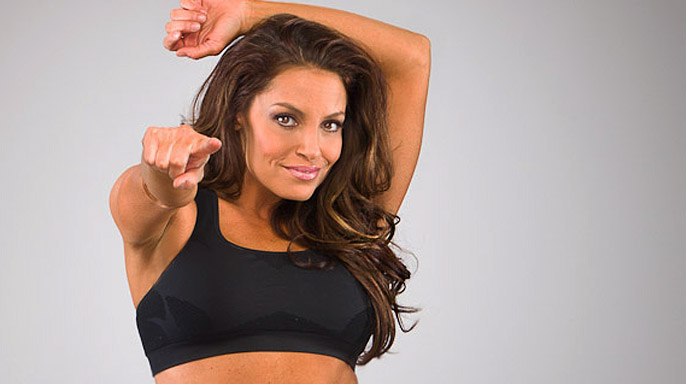 Wish my girls on team blue good luck tonight, but also not to get to comfy cuz I'll be back before you know it 😘 😈@WWE #SurviorSeries

– WWE Hall Of Famer Trish Stratus was spotted at yesterday’s Survivor Series as well, as she took a picture with NXT’s Mandy Rose backstage:

#Goals… just got to meet the amazing @trishstratuscom 🙌🏼 Such an empowering woman & role model! #inspiration pic.twitter.com/FSbbmEnG3s

– RAW Women’s Champion Charlotte Flair commented on why she attacked Bayley following their victory together against team SmackDown: