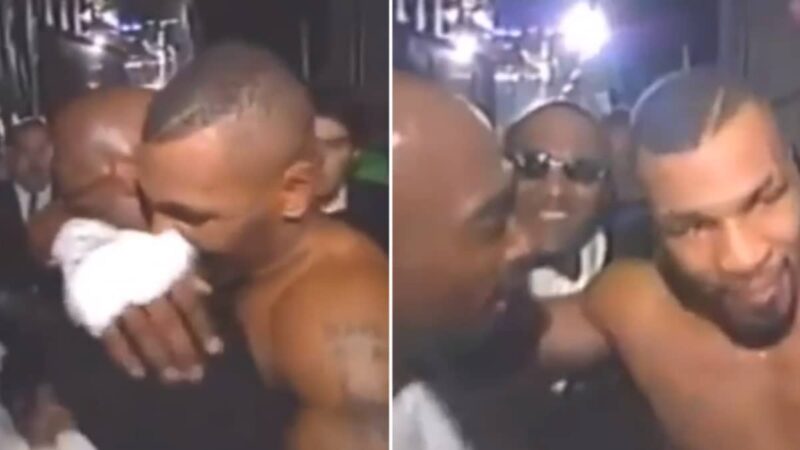 . A resurfaced clip has recently been spreading across social media where Tyson details Pac’s visits to him in prison.

Tyson stated that when Pac came to visit him, he made everyone know he was present. Moreover, he detailed how Pac would rile up the prisoners as well as the guards whenever he came to visit.

“Him coming to visit me in prison and he’s talking he’s so excited so animated and then all of a sudden we outside he jumps. on the table and I’m like and the cops and the guards are looking up. I’m like come down and I say get down from there come here. What’s wrong? I said come down, please come down.

He was just like a boat of energy when he came in everybody knew him. He had mad respect. I guess that’s how he lived his life. He demanded respect.”