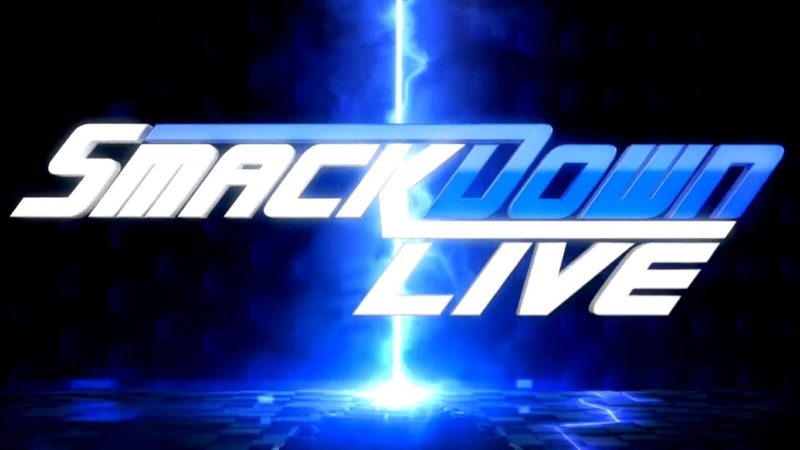 The WWE is an ever-changing place and from the looks of it, two WWE superstars will remain with the company for a long time.

Mike and Maria Kanellis for the past few months have teased that they no longer wanted to be with WWE. Reports stated that they were going to leave the company with only weeks left to their contracts which Maria kept on reminding fans.

Pro Wrestling Sheet reports that they have now re-signed multi-year contracts with the company and it is also reported that they are quite happy with their new contracts. So it seems that they will not be making their way to the independent circuit for a very long time now.