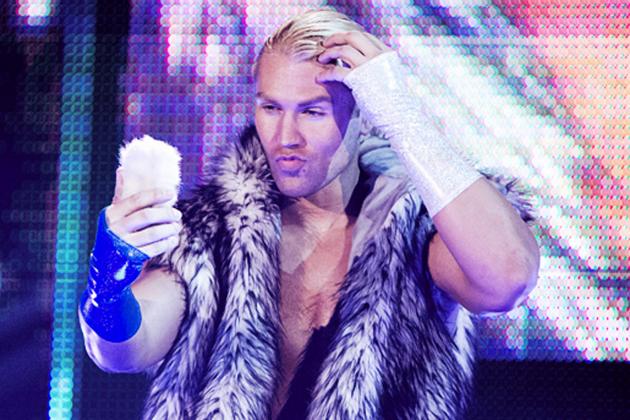 Tyler Breeze had a lot of success as part of WWE’s developmental system. He was the FCW Heavyweight Champion before the company was changed to NXT. While he never won the NXT Title, he was given the honor of facing Jushin Thunder Liger.

Breeze made it clear he wanted to return to NXT in recent months and it seems that he has gotten his wish. It was also rumored that he will be getting a shot at the NXT North American Title soon.

The Wrestling Observer Newsletter reports that Tyler Breeze has been officially moved to the NXT roster. While he is still officially on the RAW roster according to his official profile on the WWE website, that can be changed in an instant.

Tyler Breeze had a lot of momentum when he made his debut on the main roster but rumors were that he had a little backstage heat on him because of the way he was presented in the WWE Network show “Breaking Ground”, where he was portrayed as a real hero and that ended up affecting his push.

Now that Breeze is back on NXT, we hope he will have a much better time in the brand.