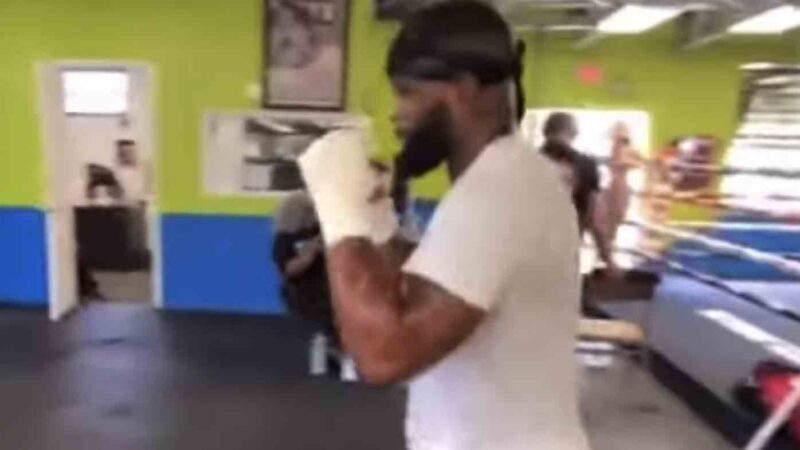 Jake Paul is at it again making waves after his brother and WWE legend (forgive that joke) Logan Paul suffered a loss to Floyd Mayweather recently. The match between Logan and Floyd was panned hard by many including Tommy Lee of Motley Crue. Jake Paul is looking to avenge his brother by going against Tyron Woodley…Braun Strowman ‘Demand’ To AEW Leaks.


A recent video surfaced showing Woodley about to train for his upcoming fight between he and Paul. For those unware of Woodley, he is a big fan of WWE and also a UFC fighter. Woodley said they he felt Ronda Rousey should join WWE before Ronda did so. Also, Woodley is a big fan of CM Punk as he stated about Punk: “I did have a chance to train with CM Punk. CM Punk’s awesome… He’s a student of the sport. A lot of people are giving him a lot of crap. After hanging out with him for three weeks, I told him, ‘Anyone got a problem with CM Punk; you got a problem with me.’”

Boxing legend Roy Jones Jr. spoke up about the match. He feels that Paul may have the edge for this one.