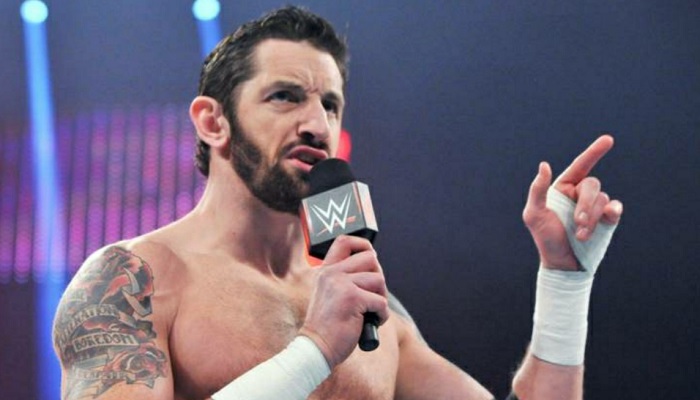 Some additional details have surfaced regarding the new contracts Jeff Hardy and Wade Barrett have signed with World Wrestling Entertainment.

Wade Barrett has signed a one-year announcing deal to work NXT, but there are option years involved that could be triggered.

Meanwhile, Jeff Hardy is believed to have signed a five-year contract with WWE as the company has been getting everyone to sign that length of a deal except for Rey Mysterio (three years) and Brock Lesnar.

We will keep you posted here at Wrestling-Edge as updates continue to surface regarding Jeff Hardy and Wade Barrett’s new WWE contracts.