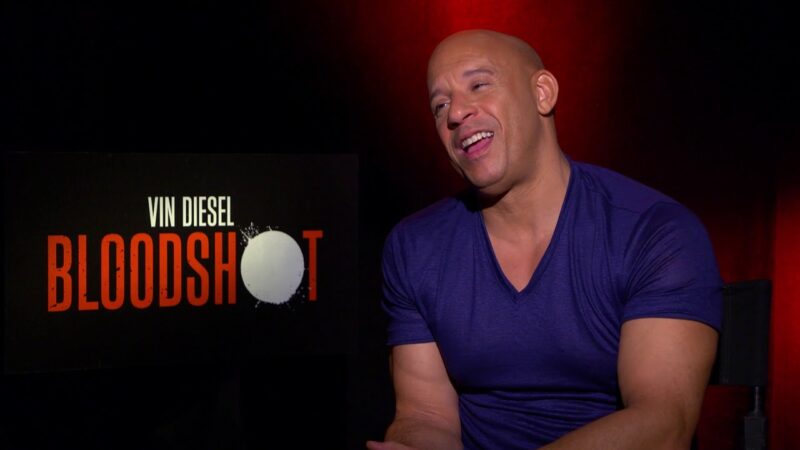 Vin Diesel has been a prominent lead in the Fast and Furious franchise. However, it seems that a future installment of the movie franchise won’t feature him. The next installment of Fast & Furious known as Fast X is set to hit the theatres next with the introduction of Brie Larson. Now, it seems that she could be the face of an all-female installment, taking over for Diesel as the lead after he retires following Fast 11.

Set to be introduced as Tess in next year’s tenth tyre-screecher Fast X, her importance in the franchise was pushed by Universal Filmed Entertainment Group chairwoman Donna Langley.

“I would love to see a female Fast. So would Vin [Diesel],” she told Business Insider.

“We have so many great and amazing female characters in our franchise and now there’s the new addition of Brie Larson to add to the incredible roster. I would love to see us do a female Fast.”

Ramsey actress Nathalie Emmanuel will be over the moon about this, given she shared her identical Fast & Furious dream back in the summer of 2021. Initially, Universal confirmed that Fast X would debut on April 7, 2023 (barring any delays, of course). However that has been shifted slightly to May 19, 2023, which so far seems to be sticking.

Vin Diesel’s Dom will be back for Fast X, joined by a lot of familiar faces, especially as Fast & Furious 9 passed without any casualties.

The family even grew with the surprise return of Sung Kang as Han, who will return alongside Michelle Rodriguez as Letty, Tyrese Gibson as Roman, Ludacris as Tej, Jordana Brewster as Mia, Charlize Theron as the baddie Cipher, and Nathalie Emmanuel as Ramsey. Diesel revealed that it was actually his daughter who ensured the return of Mia who was originally missing from the script.