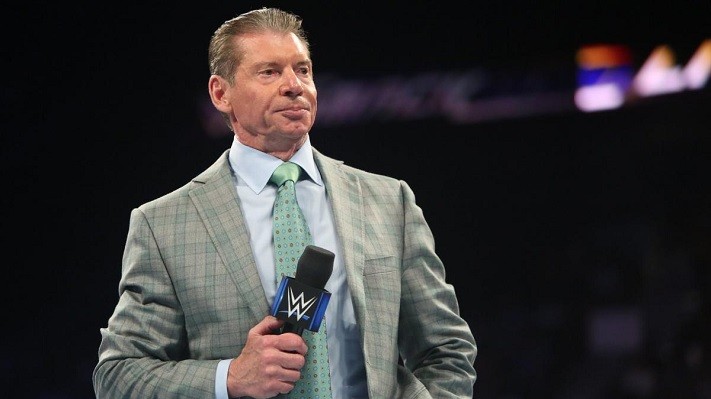 Paul Heyman’s removal from the executive director position at Monday Night Raw came as a big surprise for people and many things are bound to change after his departure from the position.

One such change came at the Backlash PPV where according to reports, Vince McMahon changed the planned finish of a title match on the day of the show.

Bryan Alvarez of F4Wonline recently noted that the original plans for the match between Nia Jax and Asuka was for Asuka to win the bout.

The Raw Women’s Champion was apparently expected to pin the former NXT star but the Boss decided to change the plans for some reason and went with a double count-out instead.

While not confirmed, it’s believed that Asuka will face Jax in a rematch at Extreme Rules before facing Charlotte Flair at the SummerSlam PPV.