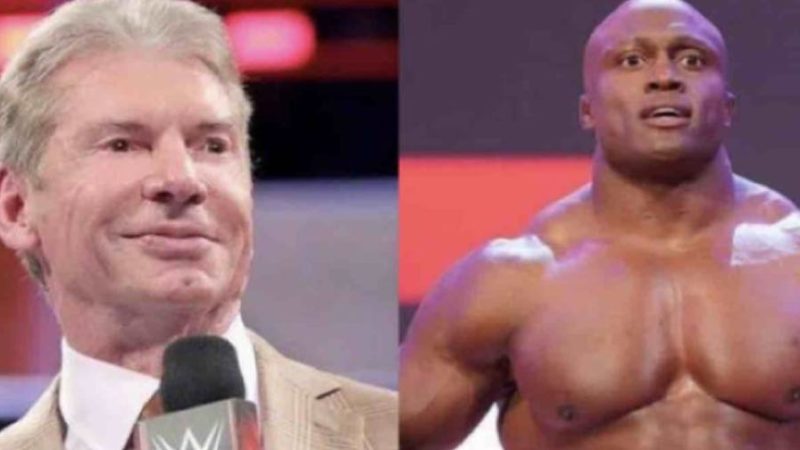 WWE Chairman Vince McMahon tore up the script for this week’s edition of Monday Night Raw, as he was unhappy with the show’s matches set to be headlined by WWE Champion Bobby Lashley and the former United States Champion Sheamus.

Vince McMahon was infuriated with the originally planned match

WWE presented an interesting edition of RAW this week and it also included many last-minute changes. Vince changed up the plans as he was not happy at all with what his team came up with. According to a report from PW Insider, yesterday was one of the longest days for the WWE creative team in recent memory. Vince ended up becoming annoyed and  “ripped up the script” several times throughout the day. Drew McIntyre ‘Permanently Leaving’ WWE Raw?

WWE Chairman had requested his new ideas, some of which were good and others were not as effective as per him. He rejected “everything” that was pitched to him before making a decree that new plans needed to be written for the show. This sent the creative team pushing hard for a new three-hour broadcast.

They were writing the script until 6:00 PM, two hours before showtime. All the while, “no official direction or plan for the episode” was decided. It was reportedly the “loudest and angriest” some had ever seen McMahon on a show day.