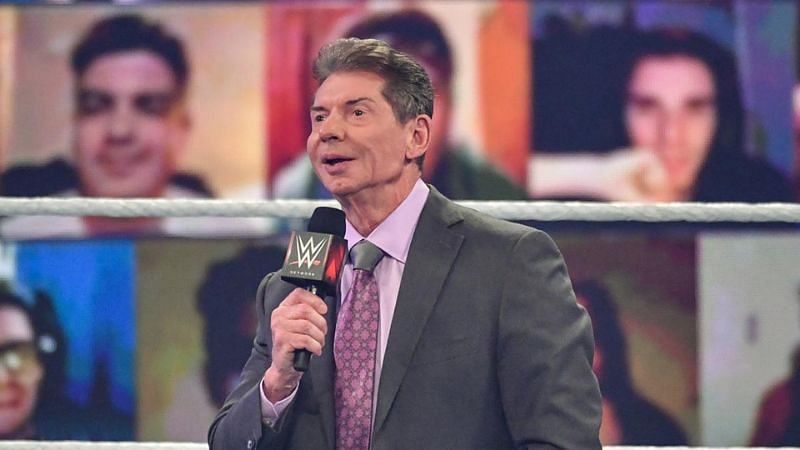 WWE Chairman Vince McMahon had previously missed out on last week’s edition of Friday NIght SmackDown and this week he is absent from tonight’s edition of Monday Night RAW. McMahon seldom misses a television taping, but he will be absent for two consecutive shows after tonight. Ric Flair Massive Bill At Restaurant Leaks

According to a report from PW Insider, McMahon is not at WWE RAW tonight. It was not noted where he is or why he is absent. Bruce Prichard is running the show in his place.

Vince McMahon is not at today’s Monday Night Raw taping, PWInsider.com has confirmed. Bruce Prichard is running the taping.

On SmackDown that took place last week, he called all of the shots via constant contact through the phone. He is unlikely to leave all the authority to Prichard on RAW. It is a rare case that McMahon misses any of his company’s television tapings. Hopefully, everything is alright and we will have to see when he makes his way back to the shows.