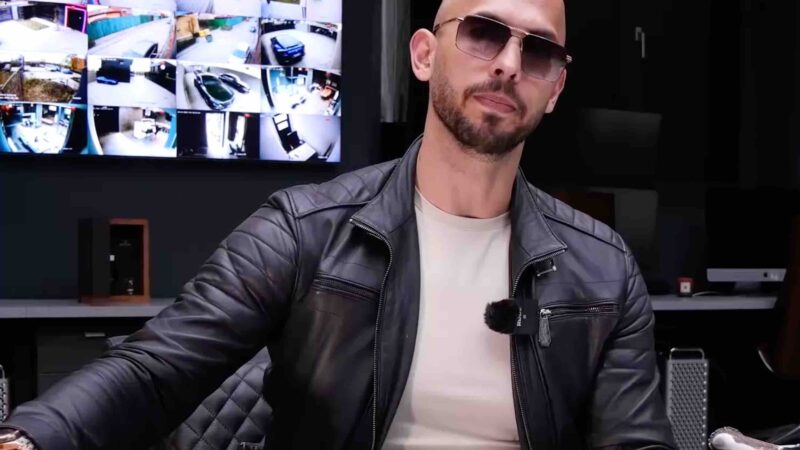 Andrew Tate’s Twitter account shared an article suggesting he or his brother were taken to the hospital on Sunday while in Romanian jail.

It wasn’t clear who made the post, since Tate is incarcerated. Though the account suggested Tate had been “attacked,” Romanian media suggested a more mundane reality.

Tate’s post linked to news from the Romanian outlet Spy News which stated one of the brothers had been sent to the hospital following a routine health checkup in prison. It did not specify whether it was Andrew or his brother Tristan.

Spy News in turn cited a report from Romanian CNN affiliate Antena 3, where journalist Carmina Pricopie is quoted describing the brother getting referred to a hospital expert after his medical exam. There were rumors he was attacked in jail.

“The Matrix has attacked me,” the account tweeted. “But they misunderstand, you cannot kill an idea. Hard to Kill.”