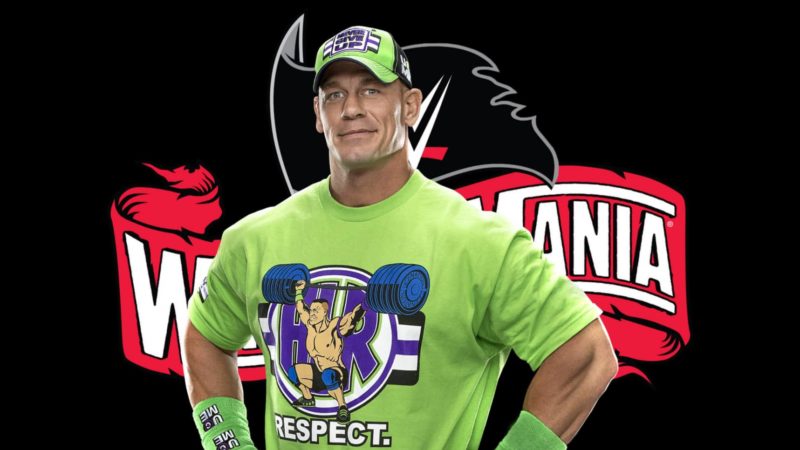 WWE has many things planned for WrestleMania 36 and has changed decisions already. It seems WWE Super Showdown might have huge implications for John Cena.

On Wrestling Observer Radio, Dave Meltzer said that WWE has apparently decided on John Cena’s opponent for the show of shows. His opponent is expected to be Bray Wyatt, which is certainly surprising.

It was not specified whether it would be for the Universal Title. If it is for the title, then it is likely John Cena will win the Elimination Chamber match.

The Fiend and Goldberg’s Universal Title match at WWE Super Showdown will play a huge part for what will happen next. Cena will be appearing on Smackdown this Friday and we will get to know what his plans will be.