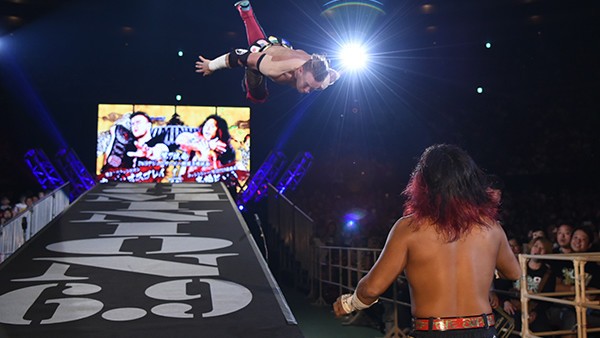 Will Ospreay could be on the sidelines after reportedly sustaining an ankle injury or even a broken heel during his losing effort against Hiromu Takahashi at WrestleKingdom 14, as per PWInsider.

You can check out the injury spot at the end of the GIF posted below:

Ospreay proceeded to tweet a picture of himself with the caption “Sad Pig”. Check out the post below: