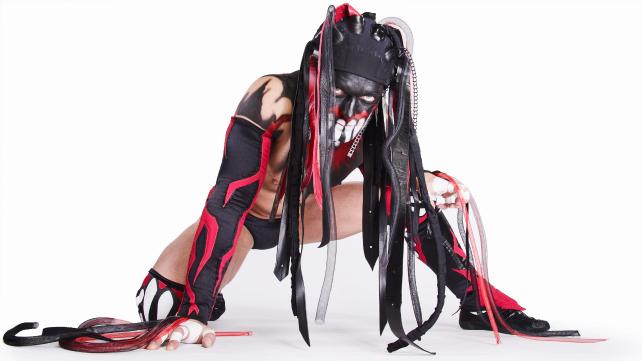 – In the video above, former WWE Tag Team Champions Shelton Benjamin and Charlie Haas speak backstage at a recent Reality of Wrestling event put on by Booker T.

Benjamin addressed the recent WWE return rumors and said he has no plans on going back to WWE but if they called him with something worthwhile, he would go. He talked about wanting to face the WWE World Heavyweight Champion if he went back. Haas said he wouldn’t be interested in returning because he’s semi-retired and enjoys the life he has now.

Shelton talked about how NXT’s Sami Zayn, Kevin Owens and Finn Balor are all top talents. Haas and Benjamin both said to watch out for Balor, calling him the future.