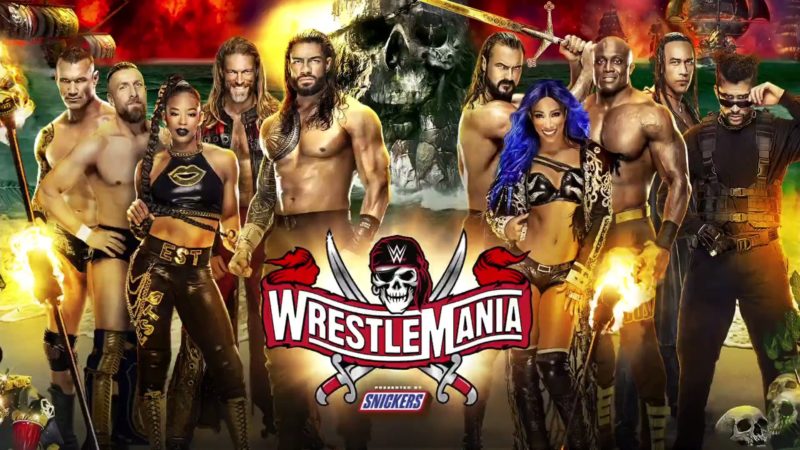 “It was really bizarre,” Bryan told BT Sport in a new interview. “It’s taken me time to fully process what the experience was like because it wasn’t like a normal thing. I felt very out of body in it. When I’m wrestling, I feel everything and feel like I’m enjoying it. This was weird, I was out there and it felt like I was detached. It was so strange that before the match started, I got this strange feeling like, ‘Oh no, is this what it’s like before you die? Am I going to die? Huh, well, okay.’ I don’t know why or how it happened, but it was unlike anything I’ve felt while wrestling.”

He added that he hasn’t watched the match back, “I haven’t watched it back. I don’t know if watching it back would help figure out why I’m so detached. Maybe it was a sign that it’s time to let go of being a full-time wrestler. The odd detachment, I was like, ‘Woah.’ Like I said, I’m either gonna die [laughs] or maybe it’s a sign that this isn’t it and it isn’t the same type of fulfillment that it was before. I’ve been trying to meditate on it and talk to my friends that I’m close with like ‘what is that?'” Fightful transcribed his remarks.