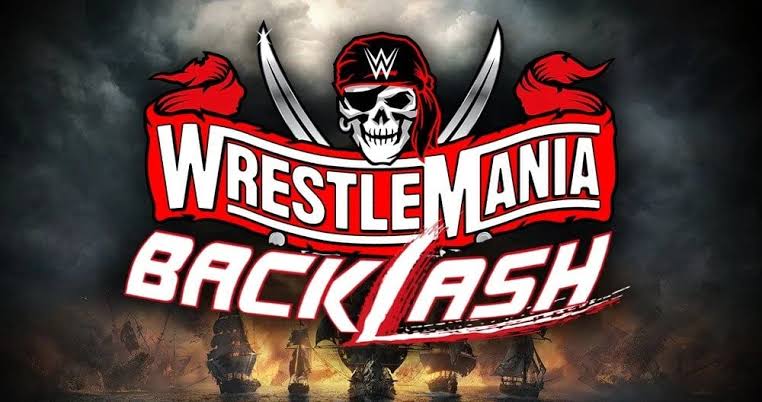 WWE WrestleMania Backlash is set to take place this weekend and fans are waiting what will unfold at the event. That being said, WWE Hall of Famer Ric Flair recently joined on a podcast with Conrad Thompson. Eva Marie ‘Has Heat’ With Top Smackdown Diva

Ric Flair to make his return at WrestleMania Backlash?

During the conversation, he went onto reveal that he will be making his presence felt at the upcoming WrestleMania Backlash pay-per-view this weekend. We will see what storyline he will be a part of next.

It is also mentionworthy, her daughter Charlotte Flair would be squaring off against WWE Raw Women’s Champion Rhea Ripley and Asuka at the event. WWE Smackdown ‘Selling Tickets’ To Fans

Ric Flair appeared on The Ariel Helwani Show and he spoke about former WWE star Brock Lesnar. She heaped praise on The Beast and reckoned he is one of the greatest athletes of all-time.

He spoke about Lesnar’s stint in the MMA and he further reflected on WWE Champion Bobby Lashley.

“I have known some really tough guys over the years, wrestlers,” Flair said when talking about wrestlers doing MMA. “You probably remember… [inaudible], Kurt Angle, and the success that Brock has had. I think Bobby Lashley had a pretty good run with Bellator. I’ve got friends that have been in it and I’ve been around a lot.

“To see Brock go back & forth, and just be this phenomenal athlete. He may be the best athlete I’ve ever seen, if you look at it from our perspective. I’m not saying he’s better than Deion Sanders or better than Bo Jackson, but the way we measure things, you and I, there is no denying that Brock Lesnar is one of the best athletes of all-time. He almost made the Minnesota Vikings. I mean, come on.”

Brock Lesnar is away from WWE and it is to be seen when the former WWE Champion makes his return to the company.