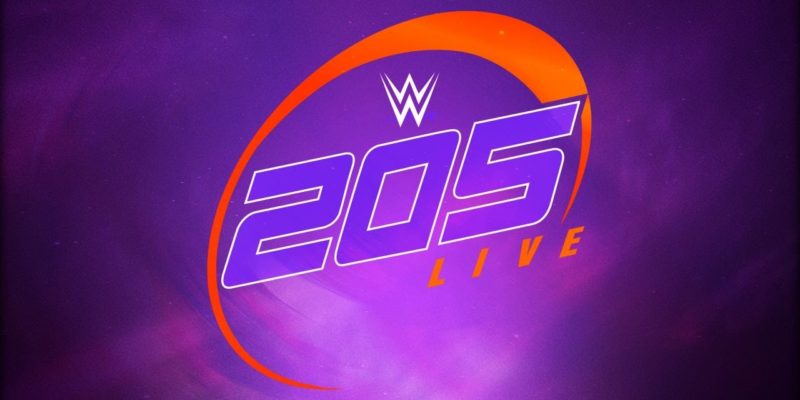 For those of that stick around for WWE 205 Live on Tuesday nights, you may be surprised this week when the Cruiserweights aren’t lighting up the WWE Network at their normal slot this week. Apparently, the Purple Brand has made a move to Wednesday nights.

205 Live’s General Manager Drake Maverick discussed the move on Twitter yesterday, stating that 205 Live will now be a part of the 3-hour lineup that also includes NXT and the Mae Young Classic.

This week’s episode will feature a Cruiserweight Championship match between the Submission Specialist Drew Gulak and the champion Cedric Alexander. Lio Rush will also be in action, as he looks to put down another star of the division, #1 Contender to the United Kingdom Championship, Noam Dar.

The cruiserweights have reacted to the news, showing their support and excitement for the move to Wednesday nights.

You can now catch the #ManOfTheHour on Wednesday nights! What a way to kick off the new nights on #Lio5Live by embarrassing @NoamDar https://t.co/vHc2ELHF9M

Starting next week, The #AgeOfAlexander and @WWE205Live head to Wednesday nights at 7pm ET on the award-winning @WWENetwork! #205Live

How do you feel about the move? Will this help the cruiserweights get more eyes on their brand? Let us know in the comments below.