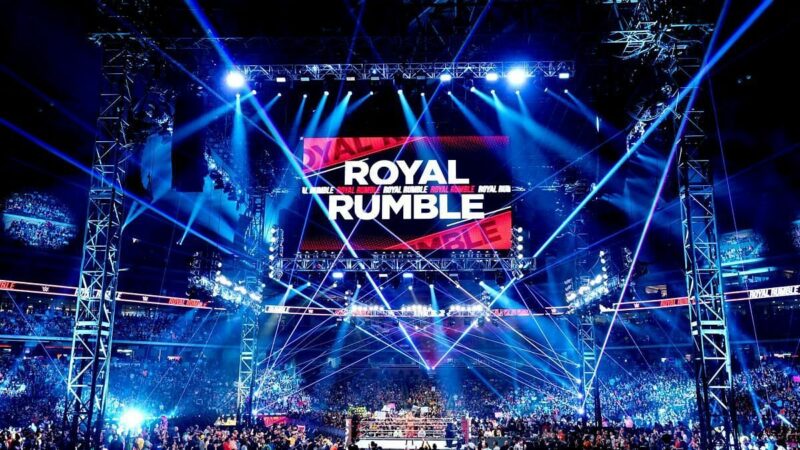 Rick Steiner’s son Bron Breakker is having a great time in WWE. He made his mark in the world of WWE when he made his debut in NXT 2.0 back in September last year. He went on to capture the NXT Championship recently. It was on the NXT New Year’s Evil event that Bron Breakker challenged Tommaso Ciampa for the NXT Championship in the main event of the show. Breakker had defeated Tommaso Ciampa for the title. Now it turns out that he could have been involved in a feud with the former World Champion Dolph Ziggler. Previously, Sasha Banks was spotted with Bron Breakker.

Bron Breakker was planned for a feud with Dolph Ziggler

According to Dave Meltzer in the Wrestling Observer Newsletter, WWE considered having Bron Breakker doing a spot with Dolph Ziggler and Bron Breakker in the Rumble match, in order to develop their feud. However, it was ultimately nixed.

There was some talk of doing a Bron Breakker spot with Dolph Ziggler to build NXT, but the decision was made not to have anyone from NXT in the Rumble.

Breakker has recently formed an alliance with his former opponent, Tommaso Ciampa and we will also see how that storyline rolls moving forward.