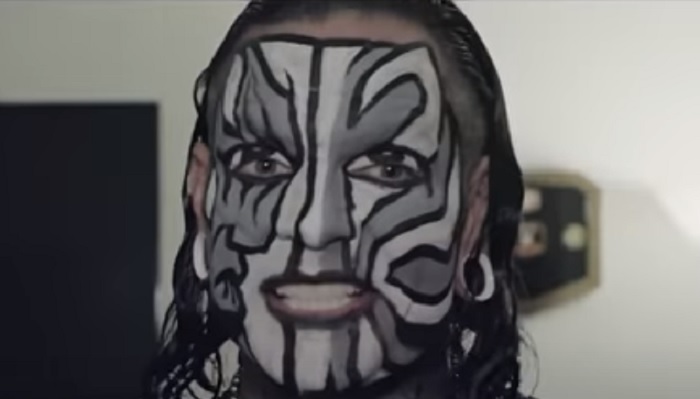 For fans who have been awaiting the premiere of the new episode of WWE Chronicle, the wait is over.

This weekend marked the debut of the new episode of the WWE Network original series, which is centered around Jeff Hardy and chronicling his journey as he works what could be his final run with the company.

On Sunday, WWE released a special “WWE Chronicle Sneak Peek” video on their official YouTube channel. The clip shows “The Charismatic Enigma” discussing how he has been forced to evolve his in-ring style for this current run with WWE.

The official synopsis for the new WWE Chronicle special on Jeff Hardy, which is available now for subscribers of the WWE Network, reads as follows:

“Jeff Hardy opens up about his struggles with addiction and his goals for what may be his final run in WWE.”

Watch the “WWE Chronicle: Jeff Hardy” sneak peek video, as well as some additional clips from the special, below.

Get taken to the EXTREME with @JEFFHARDYBRAND in WWE Chronicle, streaming NOW on @WWENetwork.

2️⃣0️⃣ years later and @JEFFHARDYBRAND is STILL taking things to the 𝒆𝒙𝒕𝒓𝒆𝒎𝒆.

Don't miss the premiere of his #WWEChronicle episode THIS SUNDAY! pic.twitter.com/rwHfPBrTnH