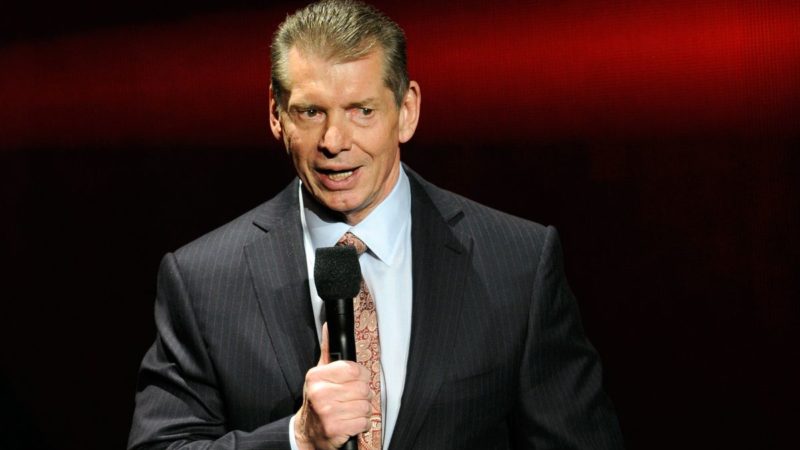 Could WWE selling it’s streaming platform service to NBCUniversial be just the beginning? Owner of WrestleNomics Brandon Thurston certainly thinks so as he took to social media via Twitter to discuss the possibility of WWE potentially, one day selling their entire company to NBCU. However, Thurston conceded that such a deal seems far more likely after his McMahon’s passing and when the next generation begins. You can view the tweet below.


It makes increasing sense for NBCU to acquire WWE. I doubt there's any amount of money that wills Vince to part with controlling interest though. A sale seems more likely when the next generation takes over. https://t.co/Wvjr0TN4Tg

In other news revolving around Vince McMahon, former WWE Superstar Chris Masters recently discussed why, in his opinion, Vince McMahon changes his mind about certain superstars. In speaking with K Wrestling’s Inside SKoop ‘The Masterpiece said the following:

But that’s why, in wrestling, they always talk about evolving and changing with the times. I think that sometimes coincides with how you’ve got to be… definitely in WWE, in terms of the company or management or the boss himself has gone cold on you, you might need to figure out what you need to do to change yourself or update. You know, something to kind of get hot again.”