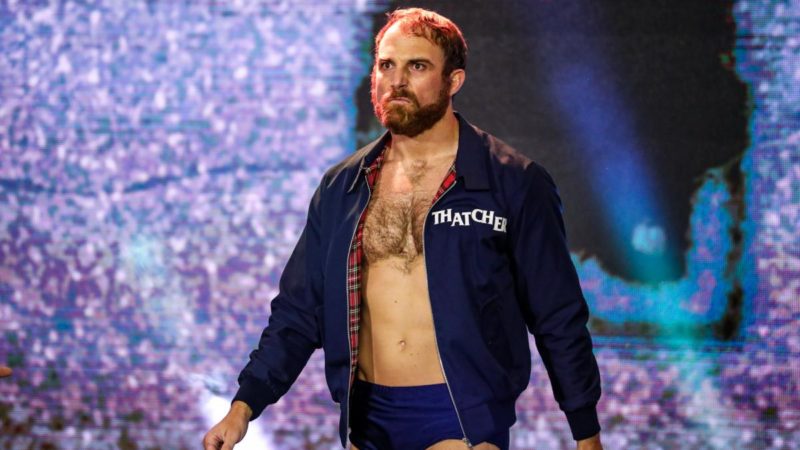 One of WWE’s newest signee, Timothy Thatcher was victorious over Matt Riddle in a Cage Fight on this week’s WWE NXT.

In the aftermath of Thatcher’s win over Riddle, Isaiah Swerve Scott has called out the former. The WWE Cruiserweight star sent out a tweet, revealing his desire to wrestle Thatcher in a Cage Fight.

Here is the tweet sent out by ‘Swerve’ Scott:

Who and where I want to fight… #WWENXT #FightPit pic.twitter.com/5dEwG45nl7

And, on this week’s NXT, Thatcher secured a win over Riddle in a brutal Cage Fight. However, the former NXT Tag Team Champion has now been put on notice by Swerve Scott.