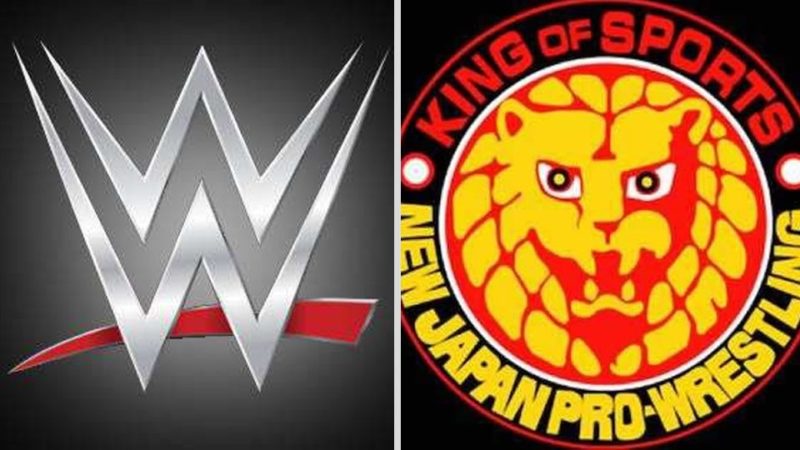 Recently, it was reported that WWE has been working on a WWE Network documentary which revolves around 2010s faction The Nexus.

It is set to be an edition of the WWE Network Untold series on the a group of NXT Season One graduates, The Nexus. The stable led by Wade Barrett was a dominant and brutal force who destroyed e every star in the path. They had also laid down several several legends with their assaults. Roman Reigns Offered Match In Top Promotion

However, their run as a stable came to an end after several members faced defeats against John Cena.

Darren Young was told to take off his NJPW jacket

On a recent episode of the Pro and Bro Wrestling Podcast, Fred Rosser (FKA WWE’s Darren Young) spoke about the incident he was involved in while filming the WWE Network Documentary. He wore a New Japan Pro Wrestling jacket and he was told to take it off.

However, he was allowed to wear it as later on he explained why he wore it and spoke about the possible working relationship between WWE and NJPW.

“I purposely showed up with my New Japan jacket because I’m very proud of it. So when I got on to the set, they flew a camera crew to L.A, rented out a house and we did it in a house and as soon as the producer and I met, he was very cool.” Rosser went on, “He was like, ‘Oh how do you like New Japan,’ and I said ‘I love it. It’s been a bucket list of mine.’ So we kept talking and as soon as we started rolling, he asked me, ‘Oh do you mind if you could take off your New Japan jacket?'”

“I said, just like this, ‘I’m very proud of this New Japan jacket and you guys just inducted Jushin Thunder Liger to the WWE Hall of Fame and I just talked to John Laurinitis a couple weeks ago because he was calling to check up on me and he told me about a New Japan/WWE possible collaboration. So let me just be amazed if this interview is supposed to be Nexus documentary uncut, uncensored, let me just be me because I’m very proud,’ and the producer said, ‘no problem.'” Rosser added.

We will see if as per the reports, WWE and NJPW join forces in the future.