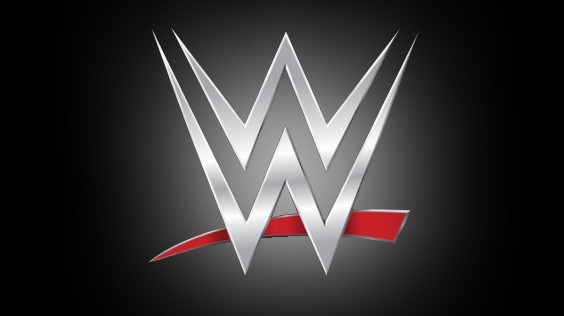 It’s been revealed that a trainee in WWE, who was at the WWE Performance Center as late as June 9th, has tested positive for COVID-19.

Ryan Satin broke the news less than an hour ago, which was confirmed by Dr. Jeffrey Dugas, WWE’s associate medical director.

BREAKING: A developmental talent in WWE who was last on site at the Performance Center on June 9 has tested positive for COVID-19.

All talent, production crew and employees who were on-site will now be tested.

“A developmental talent, who was last on site at WWE’s training facility on Tuesday, June 9th, has tested positive for COVID-19. Since that time, no other individuals that attended the facility have reported symptoms. However, out of an abundance of caution and to ensure the health and safety of the company’s performers and staff, all talent, production crew and employees on site at the training and production facilities will be tested for COVID-19 immediately. Following the test results, WWE plans to proceed with its normal television production schedule.”

We’ll keep you updated on the situation as it develops.