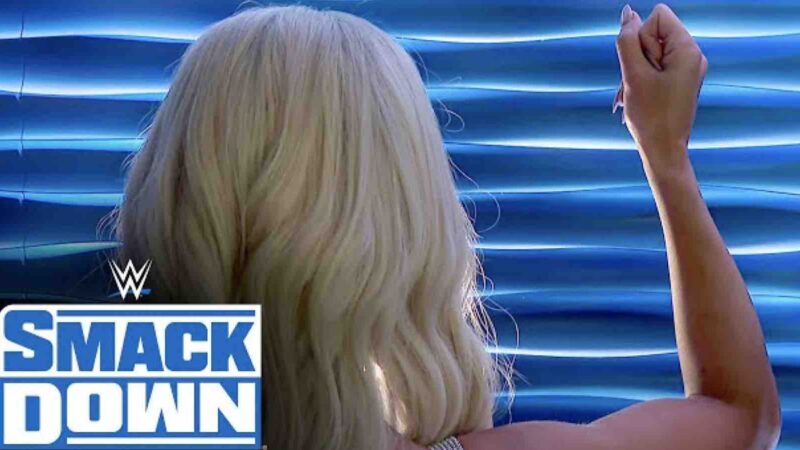 WWE had released Braun Strowman, Aleister Black, Lana, Ruby Riott, Santana Garrett, and Buddy Murphy last month. The reason cited was part of budget cuts, and Strowman was being paid $1.2 million per year according to The Wrestling Observer Newsletter. The former WWE Universal Champion signed a new contract in October 2019, so the budget cut regarding Strowman is the WWE’s biggest saving financially from all of the talent cuts in the last year plus during the pandemic. Ruby Riott was the former tag team partner of Liv Morgan and are very close in real life. Smackdown Superstar Liv Morgan also called out a fired WWE Superstar previously.

On last month’s episode of Friday Night SmackDown, Live Morgan paid tribute to Ruby Riott in a very stealthy manner. Liv Morgan often refers to Ruby Riott as ‘Rue’, a shortened version of her first name. As many eagle-eyed fans noticed, Liv Morgan was wearing a black band around her leg with the name ‘Rue’ on it as she defeated Carmella in a singles match.

This week’s episode of Friday Night SmackDown saw the return of live crowds and Liv Morgan was interviewed by Megan Morant in an exclusive video where she burst into tears.

LIV FOREVER. 🖤@YaOnlyLivvOnce felt the energy of the @WWEUniverse on #SmackDown ahead of the #MITB Ladder Match in this exclusive interview. pic.twitter.com/Owpr7tXe92